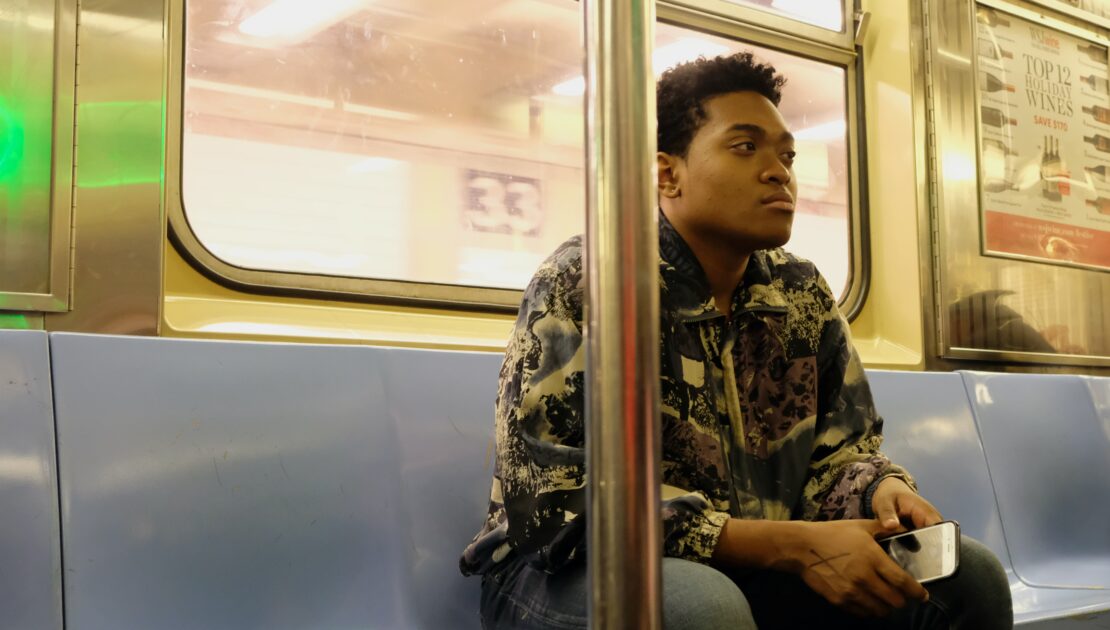 The condition usually develops in adolescence. People with the disease often appear to function normally, although they may seem “moody” or “difficult” to others. People will often not seek treatment because the mood swings do not seem severe. People with cyclothymia may occasionally even be hyper-productive.

How is it diagnosed?

If you think you might be suffering from cyclothymia, seek the help of your medical doctor or mental health provider. Your doctor will likely perform a series of tests to make sure the causes of your depressive and hypo manic symptoms are not due to an underlying medical condition or medication you are taking.

Cyclothymia is thought to be relatively rare. But true estimates are hard to pin down because people may be misdiagnosed as having other mood disorders, such as depression. This mood disorder typically starts during the teenage years or young adulthood. It affects about the same number of males and females.

In order to be diagnosed with cyclothymia, adults must have had episodes for at least two years. Cyclothymia is quite rare in children and teens; but to receive a diagnosis, they must have had episodes for at least one year. Environmental factors are also a likely contributing factor to being diagnosed with cyclothymia. As with bipolar disorder and major depression, certain life events may increase your chances of developing cyclothymia. These include things like physical or sexual abuse or other traumatic experiences and prolonged periods of stress.

A licensed psychologist, social worker, or counselor typically provides such therapies and often works in concert with the psychiatrist to monitor patient progress. Cognitive behavioral therapy (CBT) helps people with bipolar disorder learn to change inappropriate or negative thought patterns and behaviors associated with the illness.

What is Mental Wellness? CBT Kenya

What is Mental Wellness? CBT Kenya We often hear about mental wellness but what is it exactly? Mental welln...

Understanding Psychosis disorder – CBT Kenya Psychosis is a condition that affects the way your brain...

What is Social Communication Disorder...

What is Social Communication Disorder? CBT Kenya Social communication disorder (SCD) is a condition that ma...