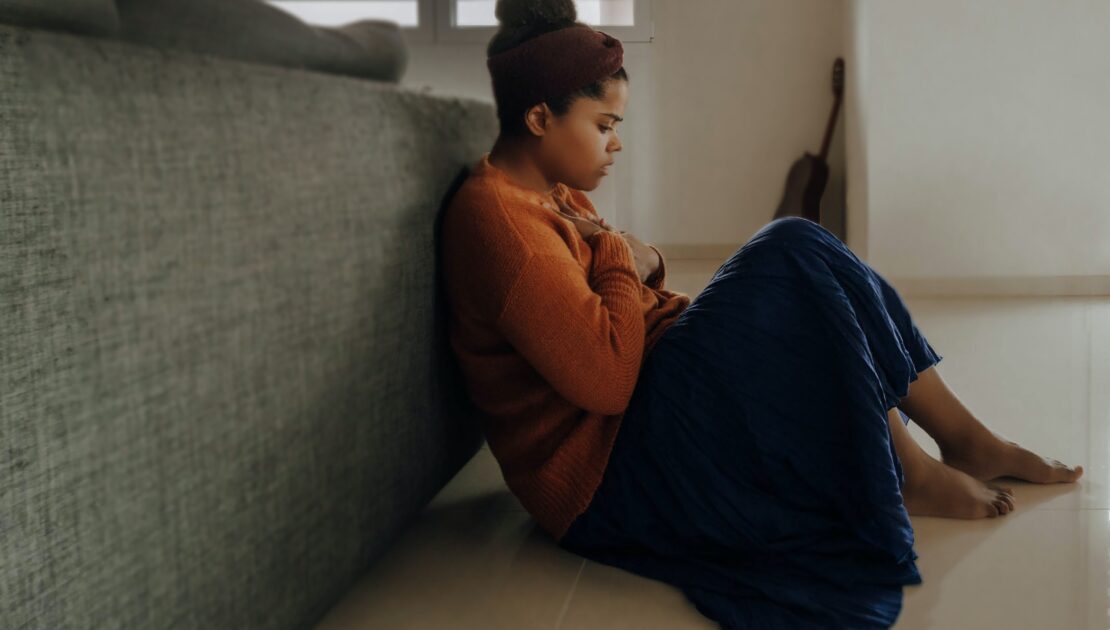 Depression isn’t just a brief period where you feel sad or down about something. It’s a serious mood disorder that can affect your daily life. And it isn’t always easy to recognize or treat. You may not even realize that you’re dealing with depression until you’ve experienced symptoms for an extended period of time.

Depression, as a disorder, differs in women and men on the basis of how they react to it. The ways in which men and women react to the illness, the way they talk about it, if they talk about it or not, everything counts in creating this difference. Women are said to be twice highly at risk of depression as compared to men. This gets into the idea of ‘gender gap’ which is mostly a term used in economic and political sectors. But even in the medical sector, this gap persists, in the case of depression.

Signs of depression in women

Causes of depression in women

Types of depression in women

Depression in women is a serious illness, but only an illness that can be cured through giving the person a coping environment and making some basic changes in our routine. If you know someone who needs help, please talk to them and if needed, seek medical help.